Home » From The House » What TV Shows Will You Watch This Summer?

What TV Shows Will You Watch This Summer? 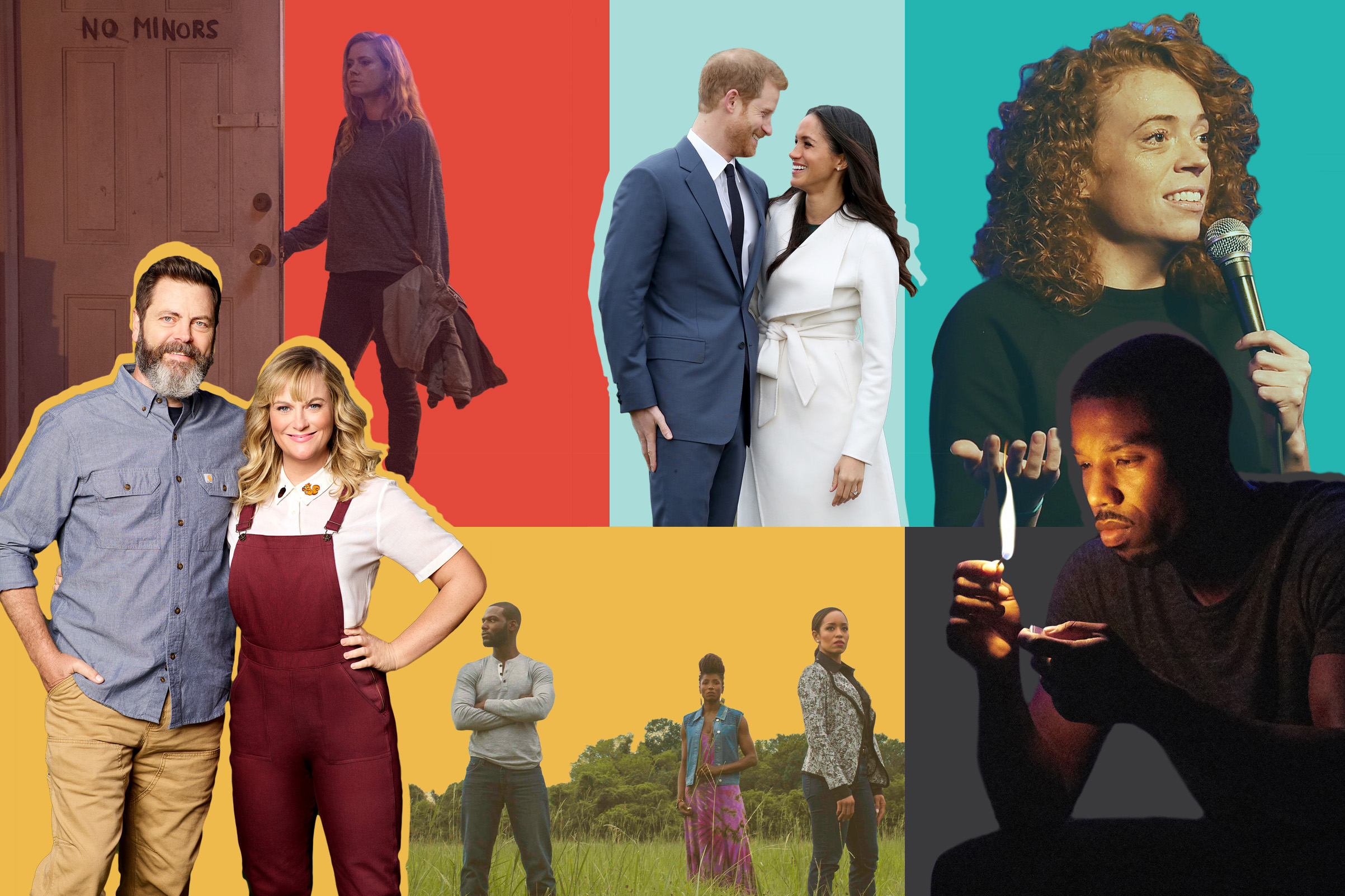 Another TV season has come to an end. You know who won Survivor, The Amazing Race, American Idol, The Biggest Loser and all those other reality TV shows. But our other TV shows left us hanging. Will Jack Bauer miraculously survive the toxin and be back to save the world from another catastrophe? What will happen to the people on Lost? What is the real story behind the Dollhouse? Will Clark ever learn how to fly? We all have these and other important questions about our favorite TV shows, but they will have to wait until the fall. Even then, there is no guarantee that we will get our questions answered.

In the meantime, what summer TV shows do you plan on watching? (Get the 2009 Summer TV Schedule here.) Do you scale back on watching TV shows in the summer and spend more time outside? Or are you a regular couch potato and can't get enough summer TV? In my opinion, summer TV shows are filled with a lot of mindless reality TV. Who cares if someone can hang onto a big, slippery ball on Wipe Out, and do we really care what someone else finds during their Internet ramblings (Tosh.0)?

But some summer TV shows are so silly you can't help but watch them (mainly because there is nothing else on). I'm talking about summer shows like America's Got Talent. Do ALL these people truly believe they have a talent that could win them a million dollars? I guess the networks have to air summer shows such as I'm a Celebrity, Get Me Out of Here! to be able to throw a little cash at these "celebrities" (and I use the term loosely) that are having a hard time finding a real acting part. Did you catch I Survived a Japanese Game Show last year? The Japanese can come up with some funky ideas for a game show. It is another one of the TV shows that is so silly you can't help but watch. Last year they had people in diapers riding tricycles. Does that peak your curiosity at all?

Will you watch any of the new or returning summer TV shows? Or will you take the time to catch up on TV shows that have been receiving a lot of press recently like /Remembering a Great TV Show:'Cheers'/Remembering A Great TV Shows;'Cheers'

It seems like only yesterday that I turned on my TV and watched this great show, which still draws solid ratings even as it plals in syndication. This classic show ran originally from 1982 until 1993 on NBC earning 26 Emmys and a record 111 nominations. Featuring an "everyman" cast that most of "middle America" could identify with it provided humor and an utmost sincerity to it's weekly shows. The show was set in Boston,Massachusetts at a fictional bar, where "Everybody knows your name". It featured a great ensemble cast starring Ted Danson,Shelley Long, Rhea Perlan, John Ratzenberger,George Wendt,Nicholas Colassanto and later starring Woody Harrelson,Kelsey Grammer,Kirstie Alley and Bebe Neuwirth. The show centered around bar owner and retired baseball player; Sam Malone(Ted Danson), and waitress Diane(Shelley) who was also Sam's love interest. The show featured story arcs and running gags that were mostly shown in a central bar area. The remainder of the cast played very identifiable "blue collar" workers that stopped in for a beer and a shot after work.
The reason for the shows longetivity was as I said, because the cast was synonymous with 'middle America" and provided plots and characters that were very identifiable. Their were certain scripts that touched around social issues of the day as well. Alcoholism, homosexuality and adultery being among them. Carla(Rhea Perman) a waitress;provided a feminist perspective in many shows. While Fraser(Kelsey Grammer) and Diane(Shelley Long) were a little bit more upper class, Norm(George Wendt) and Cliff (John Ratzenberger) were very typical blue collar characters. The show took several years before it caught on in the ratings, but was critically acclaimed in it's first season. By it's final year it a total of eight consecutive top-ten seasons. With it's final episode shown in 1993,NBC devoted the whole evening to the show. Although short of the record,80.4 million it was still a ratings hit.