Home » From The House » TV Shows for Kids: The Magic School Bus 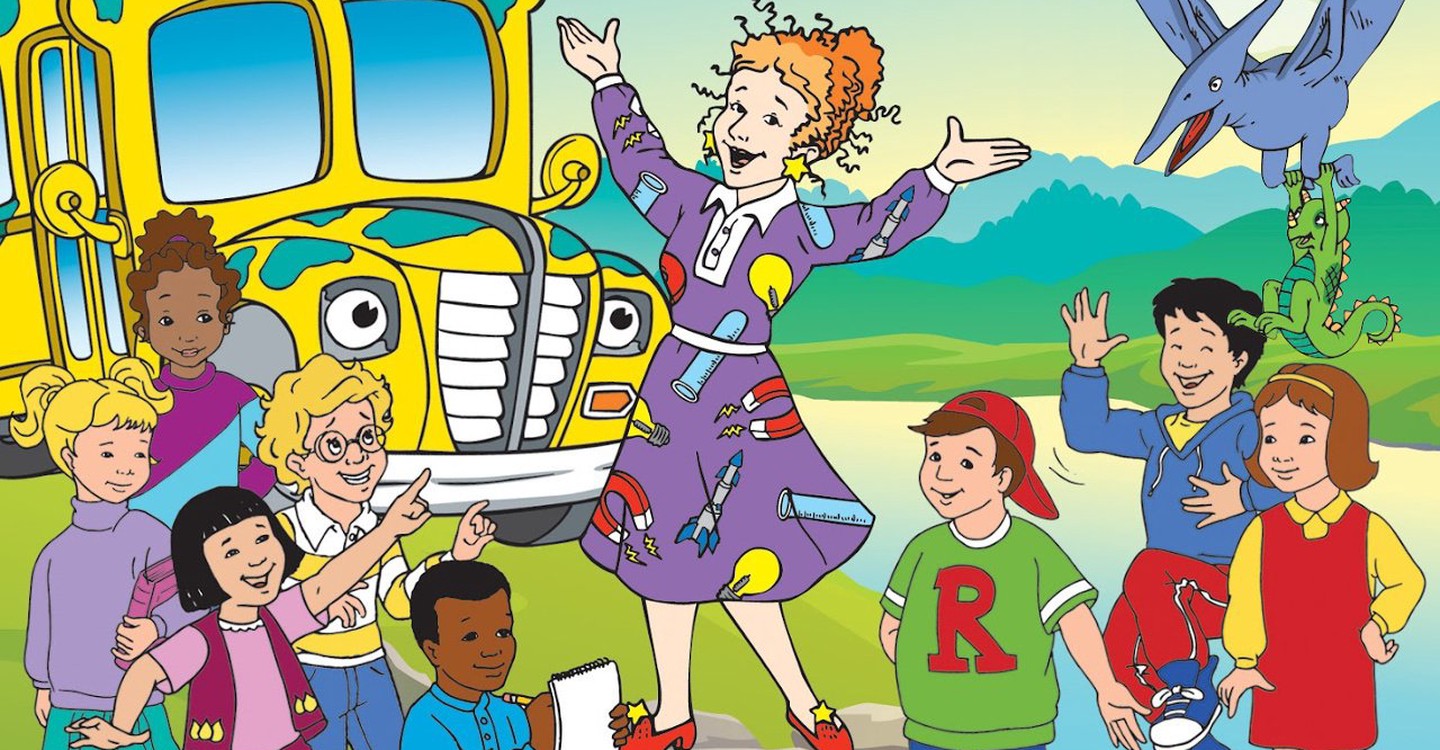 The Magic School Bus is an animated children's television series. Each episode fills a 30 minute television block. The show was created by Joanna Cole and Bruce Degan. Some of the actors and actresses whose voices appear on The Magic School Bus are Lily Tomlin, Danny Tamberelli, Daniel DeSanto, Tara Meyer, Maia Filar, and Stuart Stone.

The Magic School Bus follows the crazy field trip adventures that a science class goes on trying to discover and investigate things. The class is taught by Ms. Frizzle. She has red hair, bright clothes, and a pet lizard named Liz. All of the students in her class seem to think that she is absolutely crazy, but they love the fun adventures she takes them on.

Some of the other major characters in The Magic School Bus are:
Arnold – Arnold has light red hair and wears glasses. He is the negative student in the class who does not enjoy the field trips they go on. He does, however, enjoy studying rocks and volcanoes.
Carlos – Carlos is one of the most likeable characters on the show. He is constantly making crazy inventions and telling bad jokes.

Dorothy Ann – Dorothy Ann has blonde hair and is the book worm of the group. She always carries her book bag with her and pulls out a book to research whatever the group is learning about.

Phoebe – Phoebe has light brown hair and is one of the more sensitive and caring students. She tries to help any animals or people who need help on any of the class adventures she goes on.
Ralphie – Ralphie is the jock of the group and the chubby kid. His crazy daydreams often get him thinking about some pretty funny situations.