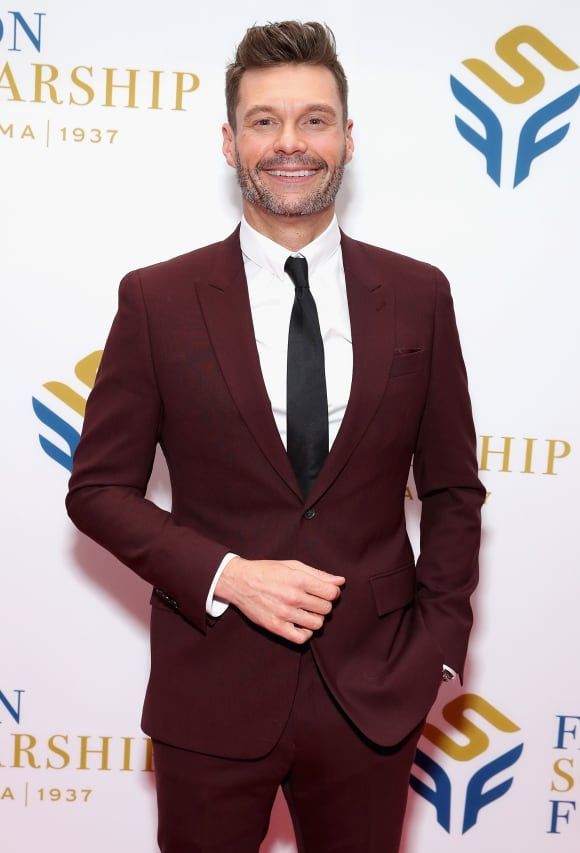 As any reality TV show fan will tell you, there are certain components that make some shows better than others. First and foremost is the premise and contestants – they need to be original, unique and entertaining. The second is judges who are knowledgeable on the topic at hand and just as quirky and charismatic as the contestants. Third, and just as, if not more important than the other two components is the host – the anchor of the show, the host sets the carious moods – lightheartedness, suspense, shock, etc. With dozens of currently on the air, below represents the cream of the crop when it comes to hosts.

“You are still in the running to become America’s…Next…Top…Model.”

Having been a model herself, Tyra Banks proves to be a compassionate yet tough judge on those who aspire to follow in her footsteps. Despite her sometimes goofy antics, most probably overdone for the sake of entertainment, Tyra is not only a good mentor but is a successful host, keeping the show moving along.

“In the Big Brother, expect the unexpected.”

As she is sometimes referred to as the “Chenbot” by fans and critics alike, many would take that as a jeer, but the fact that Chen can remain cool and calm amongst all the craziness and ridiculousness that goes on in the house adds a little balance to the show.

A show as inspirational as The Biggest Loser requires a different type of host, one who is sympathetic and knows how far to go to get a laugh. Sweeney is the perfect combination of perky, sensitive and sweet – the perfect fit for the show.

“Pack your knives and go”

Padma presides over the show in a cool manner, with cutting remarks and a deep stare and with her knowledge of food, model-like looks and soothing voice, Padma Lashki has become the face and heart of Bravo’s hit food show.

It’s no surprise to learn that Chris Harrison, host of the Bachelor was once a game show host as he has charisma and personality to spare. And his sparkling personality is definitely a welcome addition to the show, that sees its fair share of hard-to-take contestants.

“One day you’re in and the next you’re out”

Another model turned reality show host, Heidi Klum is very knowledgeable about the topic on hand, and with the help of show mentor Tim Gunn, the two show the contestants the way of the fashion industry, and give insightful, helpful criticism. Heidi also exudes a confidence and poise that is a must for any reality show host.

Dancing with the Stars

One of the best on TV, the host of Dancing with the Stars is charming, debonair and humorous, making the show, and the even longer result shows a pleasure to watch. He also makes a point, when any celebrity is voted off the show to give a passionate, truly from the heart sentiment about the contestant and what they brought to the show – a sweet gesture that separates him from the rest.

So You Think You Can Dance

“Allow me to introduce…your judges”

Cat Deeley is truly one of a kind. Whether she’s dancing with the contestants waiting on line to audition, turning her back to the camera to comfort a sad contestant, or making us smile with her whit and charm, she is one of the best reality show hosts on TV, thanks mostly to her genuine affection towards the contestant – one she exudes more so than any other host. She also has an often outrageous, never to be undone, wardrobe.

Ryan Seacrest has helped make an art out of hosting, whether it’s the New Year’s Eve show, his many radio shows and of course on the juggernaut that is known as American Idol, where he got his start and has grown into a poised, charismatic host who is the perfect balance of serious and humorous.

“The tribe has spoken”

It was no surprise that the 1st Emmy award given to a reality show host went to the man who anchor’s Survivor. Having been in charge of the show for so long he is truly the star. No matter what locale they are in, or which outlandish contestants rear their heads, the show just would not be the same without Jeff’s charm and humor.