Home » From The House » Movies and TV Shows to Film in Washington, DC

Movies and TV Shows to Film in Washington, DC 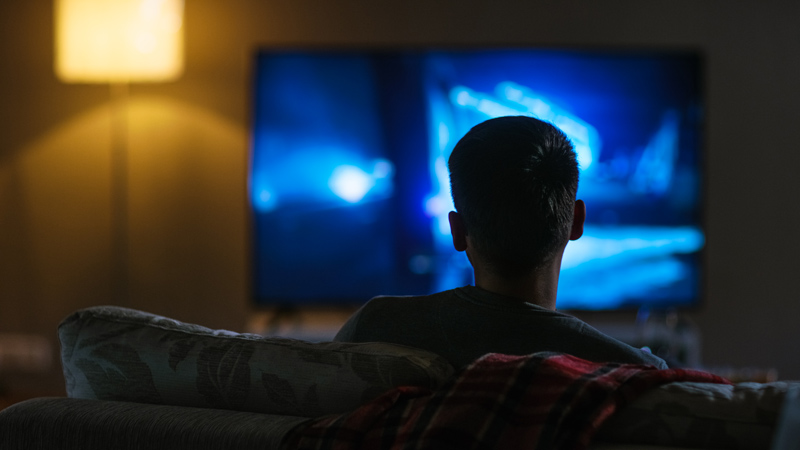 It looks like in the coming months, we're going to be seeing a lot of lights, camera, action in the nation's capital. If you've ever wanted to be on TV or in a movie, there will be a few chances for you to do so. And you don't even have to take a MegaBus to New York or a plane to Los Angeles – you just have to be in the Washington DC area.

You might have already missed this opportunity, but Jon Stewart is bringing The Daily Show down to Washington for four days in October. They'll be filming from Monday, October 25 until Thursday, October 28, to cover the 2010 midterm elections. In true Daily Show fashion, the coverage is being called "When Grizzlies Attack: The Daily Show Midterm Teapartyganza."

Tickets were free and they went up on the Daily Show's website at 11:00 AM on the 16th of August. It must have been quite popular with the liberal young professionals of our fine city because they were all snapped up in minutes. But you can still sign up for updates on new tickets if and when they become available through the website. And if you're really desperate to go see the show at the Sidney Harmon Hall, we're sure some people will be selling their free tickets on Criagslist, just like they did for Virgin Freefest.

If you're interested in being part of the action, you can email movie@taylorroyall.com with your name, phone number, email, your Union, SAG membership number (if applicable), height, weight, shirt, pant and show sizes, jacket or dress size, the model and make of your car if you have one and a recent picture of you. If you have experience doing precision driving, attach a resume. They won't be contacting anyone until closer to the shoot so keep an eye out for it.

Even if you don't get cast, you can probably keep an eye out for their filming locations and pass by all the action. Though the filmmakers requested three weeks, movie crews will be in town for just three days because the National Park Service denied access to a lot of the locations that director, Michael Bay, requested to shoot at. So it's a short window, but we're sure it will be epic.

Keep your eyes peeled for news on tickets and shooting locations and make sure they get your good side!